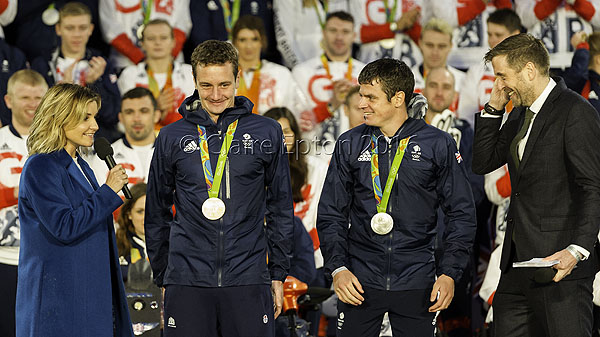 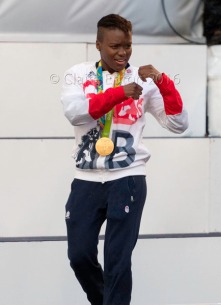 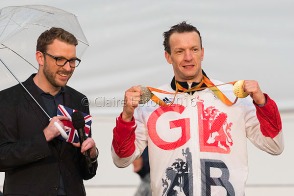 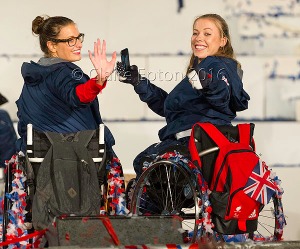 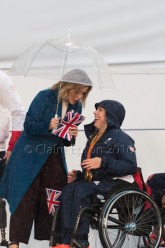 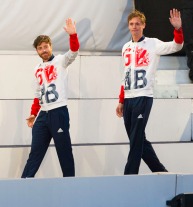 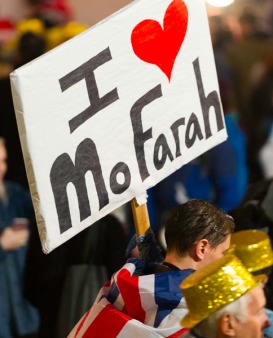 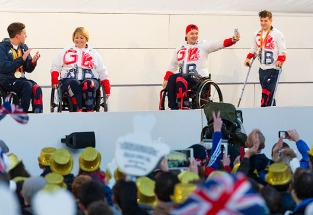 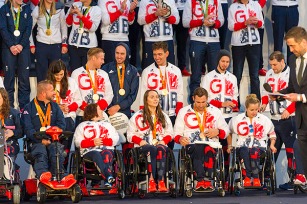 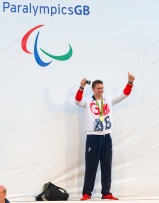 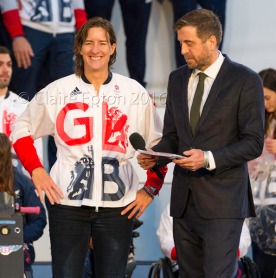 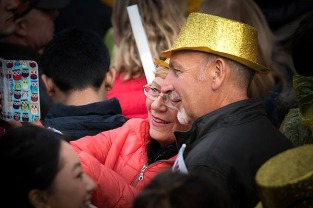 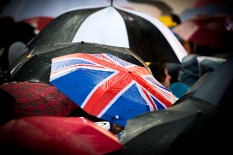 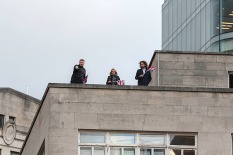 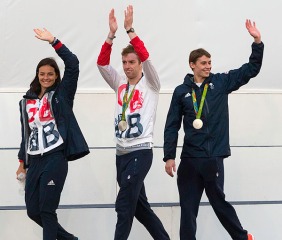 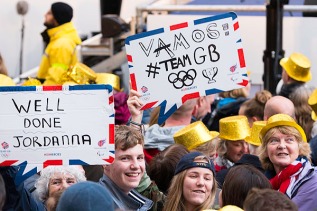 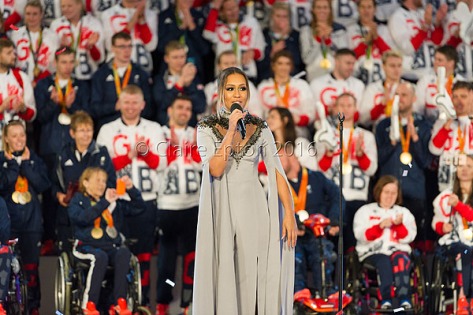 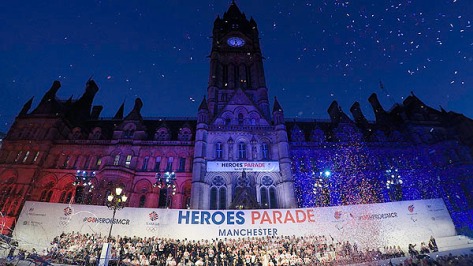 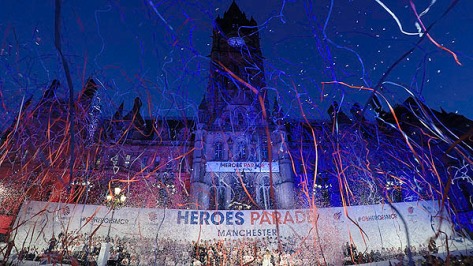 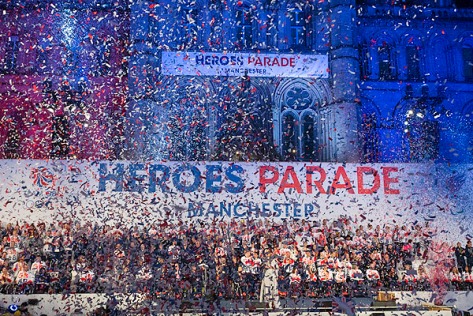 Photos below are from a pre-Olympic training session with the Vietnamese Gymnastics team. 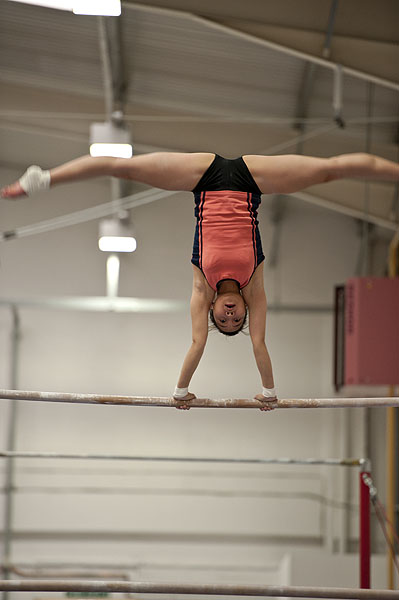 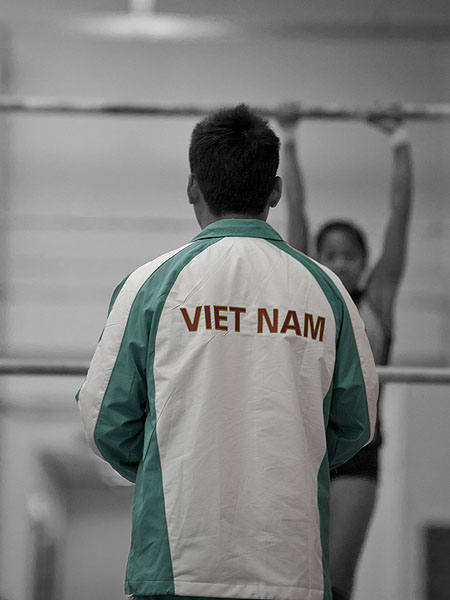 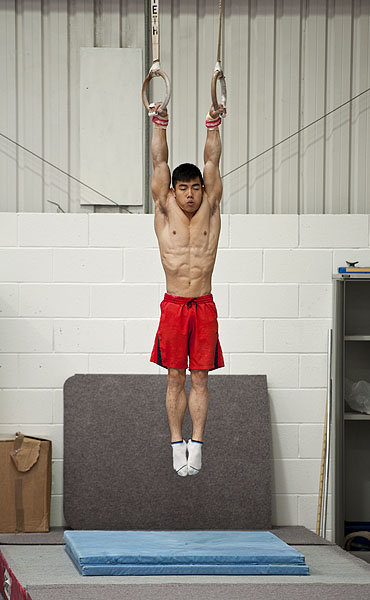 Before their journey down to London for the 2012 Olympic Games, Boxers from Team Nigeria and Team Tanzania were located in Bradford for around 6 weeks prior to the Games.  The brand-new facilities of the Bradford Police and College Boxing Academy; located at Bradford College, were used as their base and training ground in the lead-up to the Games.  I joined them for a few of their training sessions, photos are below.

Two Male Nigerian boxers; Lawal Lukman and Muideen Akanji were also based in Bradford in the run-up to the Games.

Selemani Kidunda for Team Tanzania was also based in Bradford, and used the excellent facilities daily.